Welcome to ABC diamonds. We are one of the leading lab grown diamond manufacturers and suppliers in India. With the future of synthetic diamond industry very strong also called the Lab grown or CVD diamonds they are surely going to stay and will be an important part of the luxurious existence of the high and mighty. Lab grown diamonds or CVD diamonds are the latest craze among rich and classy people across the globe. With the same class as the diamonds extracted through geological processes they are much cheaper and offer value for money. Diamonds are a women’s best friend.

Diamond jewellery has occupied centre stage during all traditional festivities and gatherings since times immemorial. The sparkle that diamonds produce in the eyes of a woman has no comparison. The everlasting quality of diamonds is the reason why the rich and mighty people prefer them. Wear royalty on your body and be a proud owner of synthetic diamonds. So what are you waiting for? Be the man to enliven her eyes. Gift her a rare man made diamond which will give her the true happiness which she craves for and deserves. 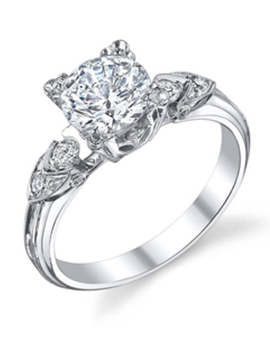 With the same sparkle as those of the mined diamonds the man made diamonds can be your true and everlasting possession. They can be passed on from one generation to another. Their equivalent hardness like that of mined diamonds gives them the everlasting quality. They never get old. The one single benefit that they have over mined diamonds is that they are cheaper and why not? Synthetic diamonds or CVD diamonds evolved after an in depth research to create them in 1940.

Since then they have been made using various processes which have evolved from time to time. Synthetic diamonds exhibit properties such has hardness, electron mobility and thermal conductivity. GE (General Electric) created its first Lab grown diamond in 1954. These diamonds were initially used in industrial applications. In 1971 GE developed gem quality diamonds. They were created using seeds of natural diamonds in a process which was christened HPHT. This technique is one of the primary techniques and is used till today. Since 1980’s Gem quality diamonds stand to be available and with improvement in new methods of production they have come to be similar to their natural diamond counterparts.

Lab grown diamonds are produced in laboratories under controlled conditions where same temperature and pressure is maintained as is found under earth’s crust. They have exact physical and chemical properties like that of mined diamonds.

To a naked eye if one keeps both synthetic diamonds and mined diamonds in front of the eye one cannot distinguish between them. Then why do for mined diamonds? When you are getting same diamond at lesser cost it would always be preferable to own a CVD diamond instead of a mined diamond.

make easy shop with our categories 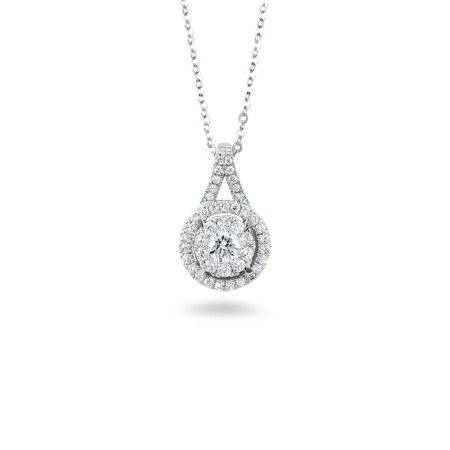 This is Pious Diamonds

shop over our best brands 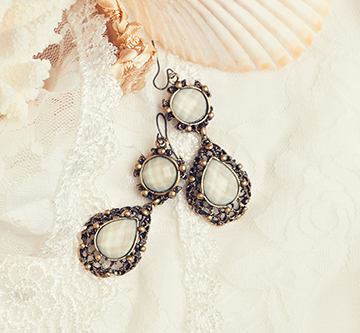 some words from our customers

we satisfied more than 700 customers

choose best with our favorite brands

we satisfied more than 700 customers Discover our unriveled selection of must-have jewelry in timeless styles. 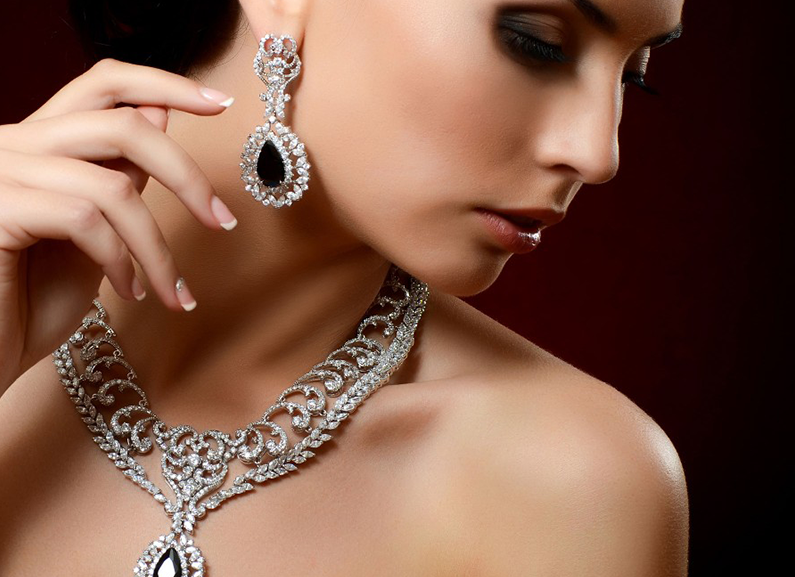